COOS BAY DRIVER IS NAMED NATIONAL TAXICAB DRIVER OF THE YEAR; IN BOSTON TO RECEIVE AWARD ON TUESDAY

Jeremy Oliver has been named the Yellow Cab driver of the year nationally. Ironically, he no longer is a driver but still works for the Coos Bay location in the office. The company also has a cab with pink doors and hood decorated for National Breast Cancer Awareness Month.

COOS BAY — It turns out that one of the best taxicab drivers in the country is no longer driving a cab.

Jeremy Oliver, of Yellow Cab Taxi in Coos Bay, is in Boston this week to be honored by the Taxicab, Limousine & Paratransit Association as their 2013 Taxicab Driver of the Year. When he returns, however, he goes back to being the new general manager in the office at the Coos Bay Yellow Cab.

Overall, though, it is a good way to end what started as a difficult year for Oliver, who first began driving a cab in 2006. Well-liked and respected, by peers and customers alike, he was injured earlier this year after his cab was rear-ended while at a stop. That accident led to two fractured vertebrae and a painful recovery from back surgery.

He was still recovering from surgery when his boss nominated him for cab driver of the year.

Dick Leshley has owned Yellow Cab for 27 years and has been a part of the TLPA for about 15 years, but until this year he had never nominated another driver for this honor.

“There are a few drivers that get it. The first thing that any driver needs to understand is that this is a business; no more or no less a retail business than Macy’s, Penny’s or McDonald’s, and your car is your store.”

Oliver, who also served as president of the drivers association for four years, had became a much sought-after cabbie over the years.  Which, Leshley said, was easy to understand once you met him.

Oliver says that comes from his core business belief that without customers there is no business.

“I treated everyone who hopped in my cab as if they were family, they were friends; and I got to see them everyday,” he said. “I got to share stories, got to help them move, help them be involved in their lives everyday. It was exciting to me.”

That positive outlook would stay strong, even when greeted by those customers that did not share the same outlook.

“It was a challenge,” Oliver added. “I like challenges and so it gave me the opportunity … ’cause I knew they weren’t upset with me…so it gave me five to 10 minutes to try to change their day and how the outcome of their day turned. If they were happy when they left my cab, I knew I’d made a difference.”

Alfred LaGasse, chief executive officer of the TLPA, said Oliver exemplifies what it means to be a taxicab driver by consistently going above and beyond the call for service. “Jeremy has made himself known as the driver people can rely on during any situation.”

He has also made himself known as someone the community can rely on when it comes to helping those in need.

“The Cabbies for Christmas program was his idea,” Leshley said, about the program entering its fourth year. “He carried it to the drivers, and he had to sell the drivers into giving up a buck per trip for each can of food that was donated. Which is no easy feat to do for 40-plus drivers, (yet) he had unanimous consent and the first year they filled up a van and turned around and donated the van to a church. That was all his idea.”

Even as he prepares to be honored by fellow cab drivers and owners, from around the country, he remains well-grounded and seems genuinely humbled to even be talking about his own humility.

”Yellow Cab Taxi of Coos Bay is once again battling cancer during the month of October!The annual “Pink Rides” campaign beginning October 1, 2013 and running through Oct 31st is focused this year to raise money to help local women facing a battle with breast cancer through the organization, “Girls Fight Like Girls”. To help accomplish this effort Yellow Cab Taxi has decked out one of its cabs with pink doors and a pink hood to help raise awareness of the fundraiser. To make this year’s campaign a success, Yellow Cab needs individual and corporate sponsors to help reach this lofty goal.

During this annual month-long fundraiser, every ride in the pink taxi earns a dollar that is being donated by Yellow Cab Taxi toward the cause.  Call 541-267-3111 to book a ride to and from work, home, school, sporting events, or your favorite watering hole. You can also schedule a business courier delivery, get lunch delivered to your home or office from your favorite restaurant, have Yellow Cab Taxi pick up and deliver your pharmacy prescriptions, groceries, liquor, or just about anything you can think of, and one dollar will be donated from your cab fare to the “Pink Rides ~ Cancer Fundraiser,” which Yellow Cab Taxi will then match. Just ask for the ‘Pink Ride’ when you book your ride or delivery!

Last October, Yellow Cab Taxi raised enough money to send 2 children to Camp Millennium in Roseburg for children fighting cancer. This year Yellow Cab Taxi is looking to make an even bigger impact and is looking for individual and corporate sponsors to help contribute as little as 10 cents per ride for the Pink Taxi’s monthly trips. The average number of rides for the month is only 1200 for the Pink Taxi Cab, so at 10 cents per ride the total contribution would be approximately $120, but any amount can be contributed.

Every year Yellow Cab Taxi takes on cancer head-to-head as one of the company’s contributions to our community. “Due to the toll that we have seen cancer takes on our friends, family and customers in the community, we have made this one of the missions for our company; to help raise awareness of how cancer effects everyone’s lives.” says owner Dick Leshley of Yellow Cab Taxi. “The business sponsors who step up to contribute this year are crucial to this effort. We will make sure to share with the community about those upstanding businesses who contribute!” 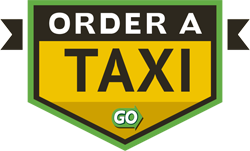 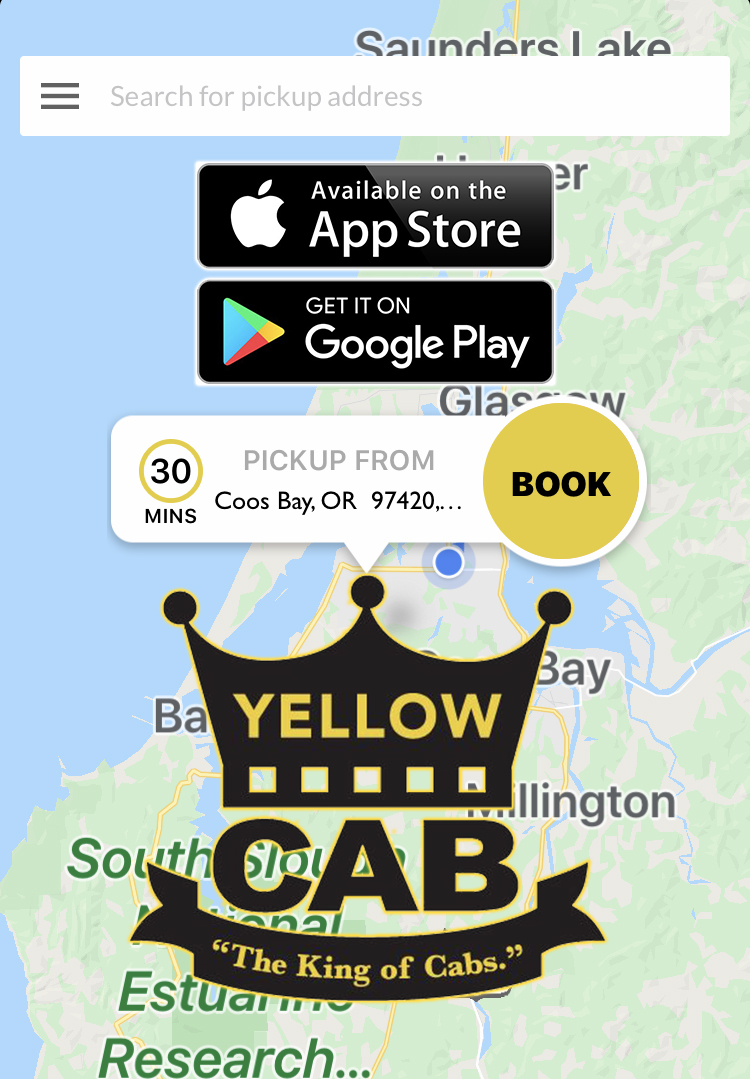